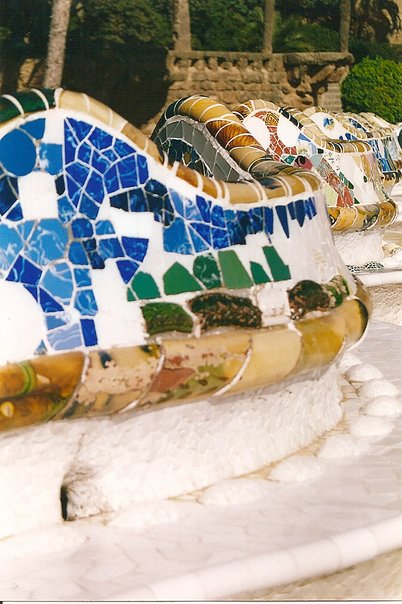 Do you have photos of inspiring tile work that you’ve seen while traveling? Share your pics and where the tile work is located with hashtag #TileTours.

Feeling inspired to create your own landmark masterpiece? We have the tools mosaic artists need, all on one convenient page.